One of the largest populations in the United States is the baby boomers generation.

So, you may ask and be interested just who these baby boomers are. First of all, baby boomers are people who were born within the years 1946 and 1964. They were called the baby boomers generation because of the increase in birth rate after World War II and was considered as one of the largest increase in population in the United States

The after effects of World War II produced a lot of devastated economies around the world. Because of this, the United States war factory began producing peacetime goods and materials to be used in their own country and also for export to help their allies to recover their own economy. This produced a lot of income in the United States as well as high paying jobs. Because of this, families around the United States were earning a lot. This resulted in better education, and also enticed families to produce more children. This is why the baby boomer phenomenon started.

In fact, the highest office in the United States today is being run by a baby boomer AND the two presidents before him were also baby boomers. They are Bill Clinton and George W. Bush.

Because the boomer population is large and is now aging, there is more concern over retirement and health benefits. It has been found that almost 7 million of older Americans have no health insurance. Many low income baby boomers face a problem about health care.

Because of the decrease of birth rate after the baby boomer era, the United States could lack manpower to sustain its economy in the future after most of the baby boomers retire. 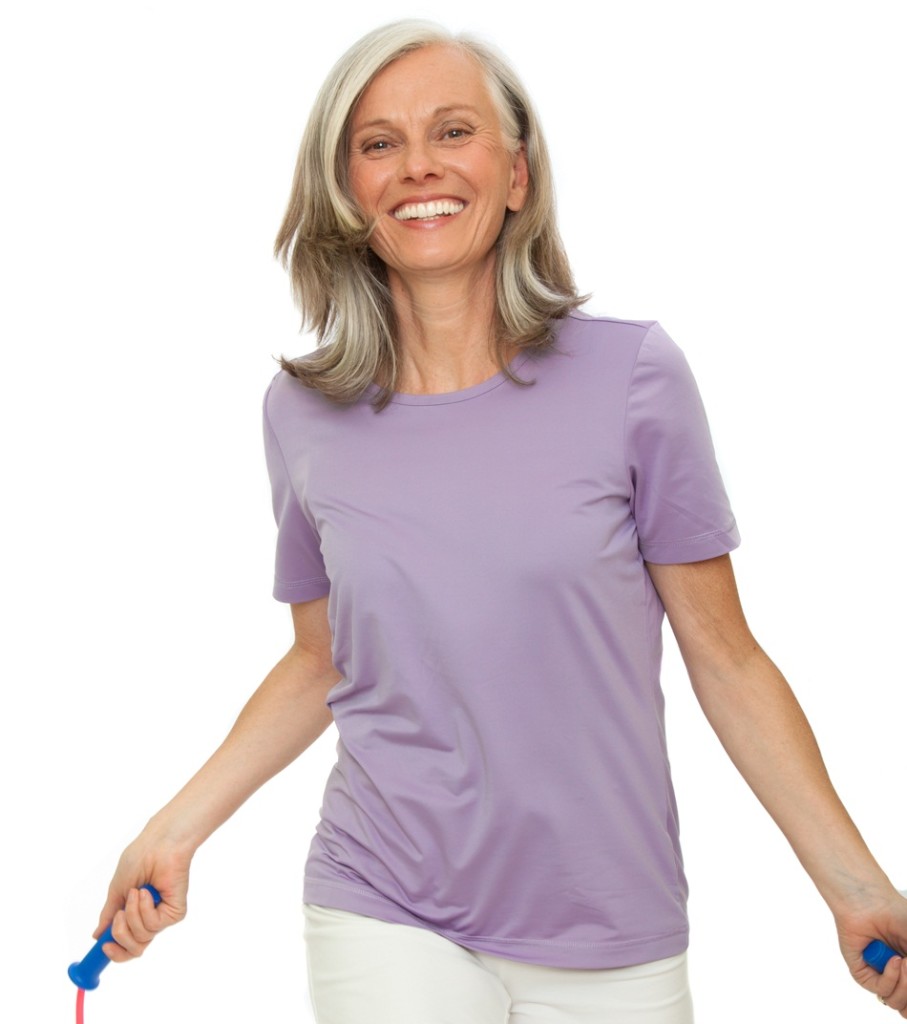 Because of the existing state-of-the-art medical technology today, baby boomers are expected to live a lot longer than their predecessors. Also, baby boomers are now becoming more and more aware of the illnesses and are frequently visiting their doctors for a regular check-up – plus they in generate are quite active and a large percentage exercise and are aware of what fitness is all about.

Baby boomers indeed made – and continue to make – an impact in today’s society.

Finally, boomers have redefined what aging is, which is in generate quite distinct from the previous generation. Health, fitness, fashion and styles, better skincare, more communication and travel, money that fueled the upward mobility of this group all show a different age 60 or 70 today than a generation ago. And we rejoice!